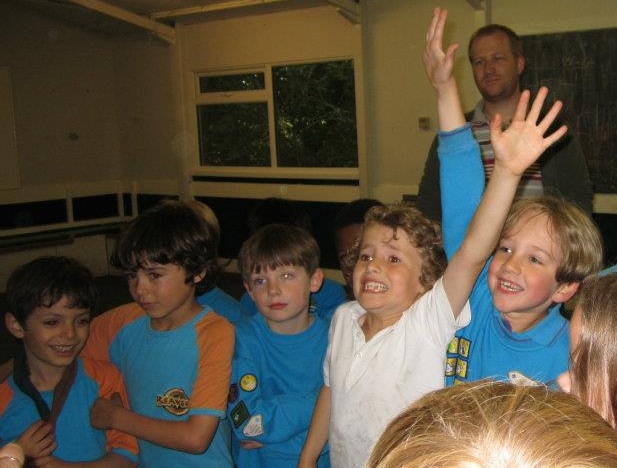 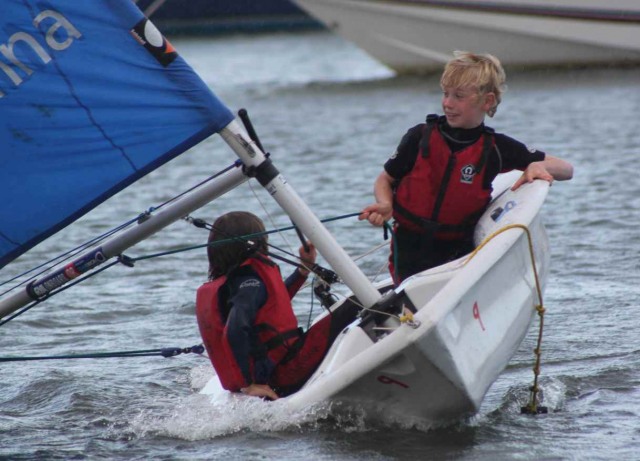 Hamble River Sailing Club hosted us for 2 Sailing taster evenings this summer – as Chief Instructor Tim put it “the Cubs had a blast!” 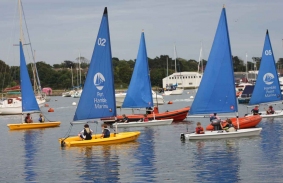 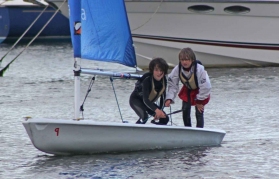 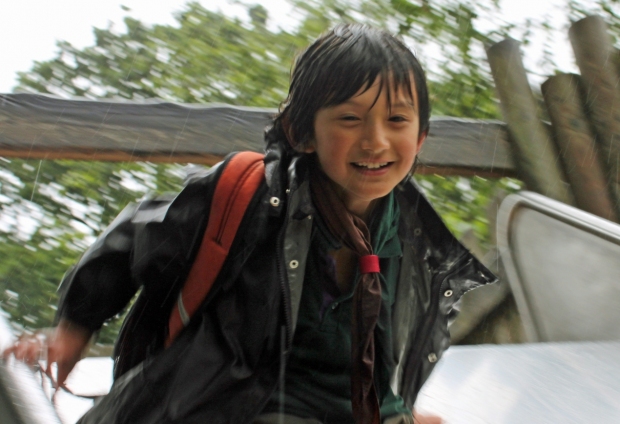 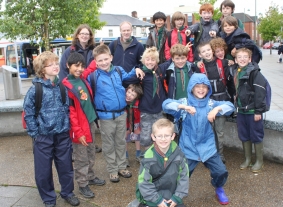 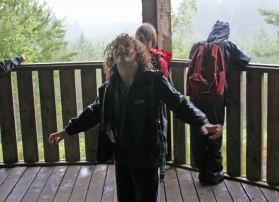 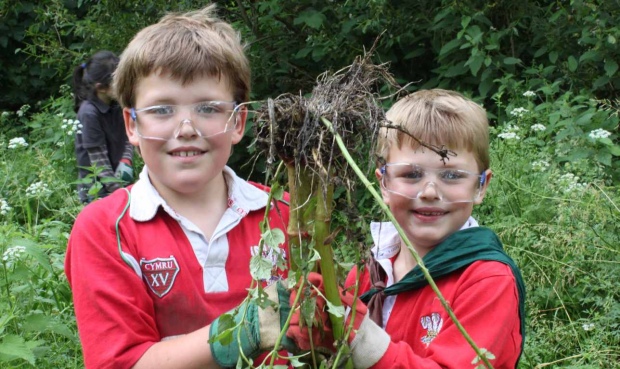 The Highfield Beavers, Cubs and Scouts got together with the 1st Southampton North Guides and Brownies to take on the invasive Himalayan Balsam weed at Woodmill. The good news is that the Highfield Kids won 🙂 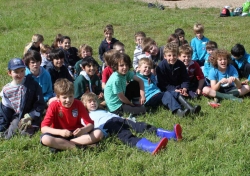 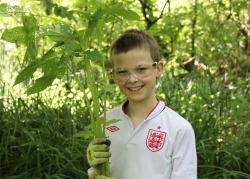 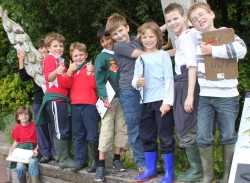 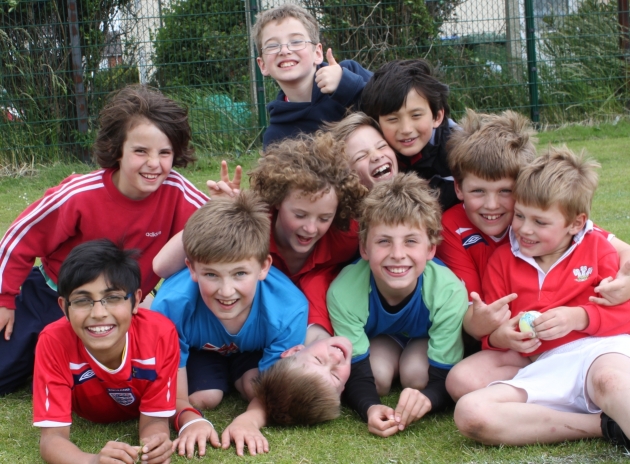 As far as I can tell our Highfield Cubs last won the Southampton City Cub Sports Trophy in 1951 – we were pretty successful in the 1940’s too – but the Cubs of 2012 ran and jumped and threw and smiled to a first victory for our 14th Cubs in the second Elizabethan era. Many congratulations to each member of a fantastic team 🙂 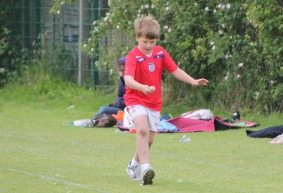 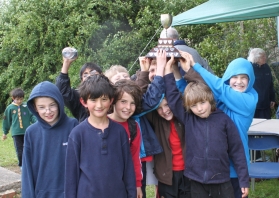 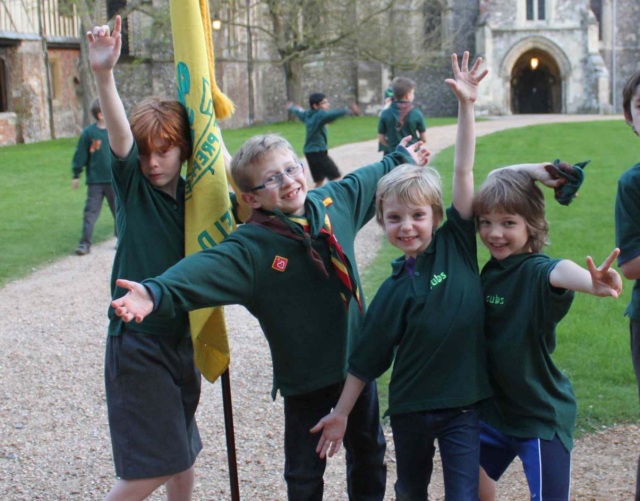 Our 3 youngest Cubs were Invested in the Beautiful setting of St Cross, near Winchester. Brother John took us on a tour of the Hospital before we played games in a grassy courtyard next to the Itchen. 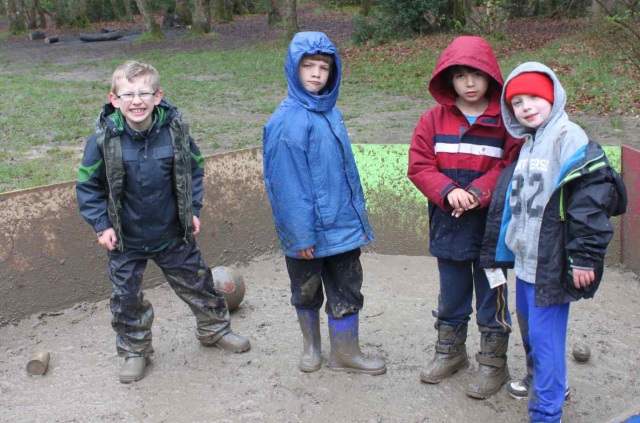 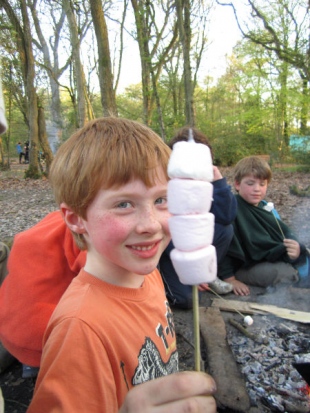 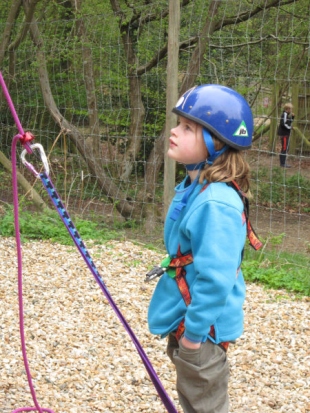 It was a bit on the muddy side at Southampton City District Camp – but that didn’t bother our Scouts, Cubs or Beavers! They fully engaged with the environment and came up smiling – many thanks to all the hard working adults who made the Camp possible 🙂 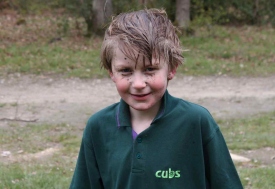 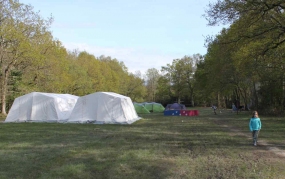 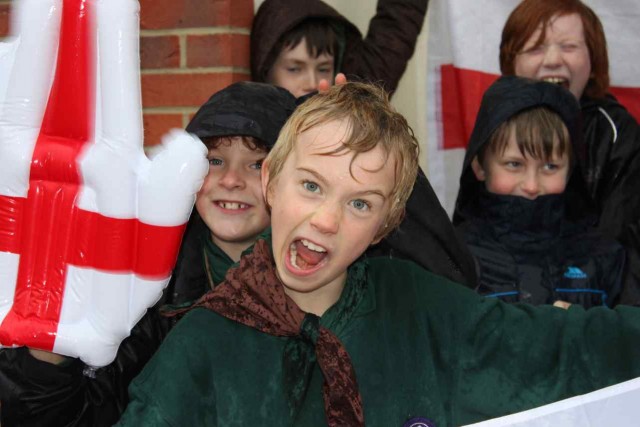 Was it St George’s Day, or was it St Swithuns? The weather wasn’t great but our Cubs were, so on behalf of the Leaders thank you to them and thank you to the Mums and Dads who braved the elements to get them there 🙂 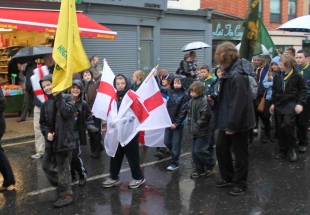 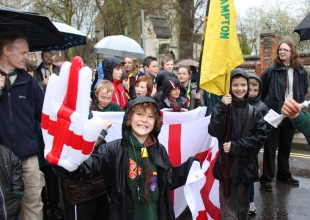 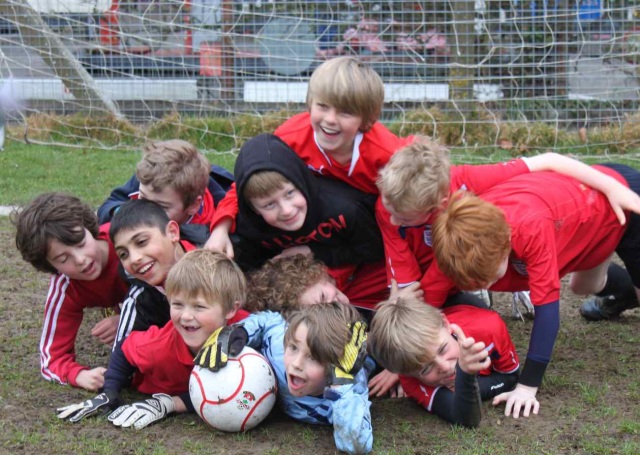 What fantastic performances by both our Highfield Cub teams in the Southampton City Football Tournament!

Our A team played some scintillating football with goals aplenty – Finn scored 11 in the tournament and Alfie 4 in the game where he played up front. But some of the movement and passing was just exhilarating to watch, all backed by a calm, assured defence. Well done to Alfie, Angus, Rory, Rogan, Josh, Charlie and Finn!

Our B team, playing against some of the toughest teams in the competition more than held their own, notching up a win – great goal by Leo! – and three draws. The players noticeably grew in confidence as the tournament progressed, always keeping a good team shape, looking to pass to team-mates and determinedly supporting each other in defence. Well done Matt, Alasdair, Sebastian, Thomas, Jai and Leo!

Our B team finished third in their league and our A team was narrowly beaten by the mighty 2nd in the semi-finals – but all the Highfield Supporters were thrilled by the spirit, effort and skill of all our Highfield Cubs – they were just great!

Much credit has to go to the team coaches, Pete for the A’s and Anders, assisted by Liz, for the B’s. They, together with Guy, ran a great training session last Sunday, organised the teams brilliantly and encouraged and built-up the boys fantastically well! Thank you very much to them 🙂

Finally, I’d like to say thank you to the Mums, Dads, Brothers, Sisters and friends who came to support the teams this morning – you generated a fantastic atmosphere, gave the boys massive encouragement and lost your voices in a great cause, thank you and “Come on you Reds!” 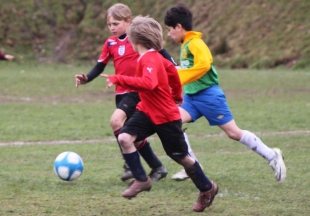 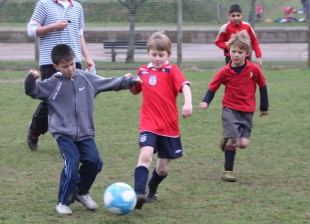 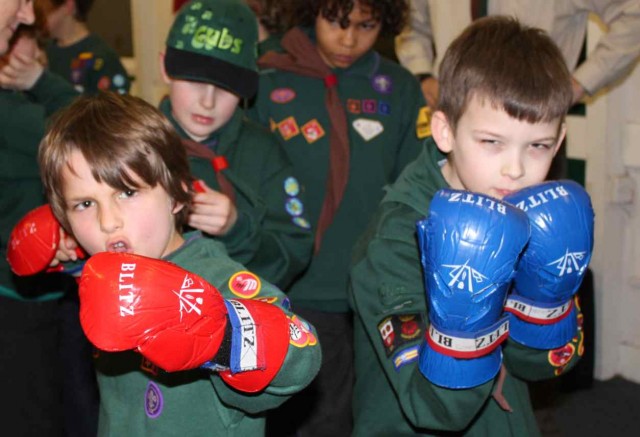 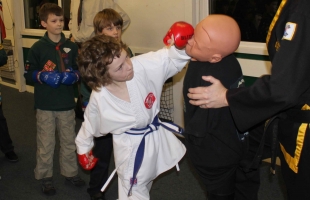 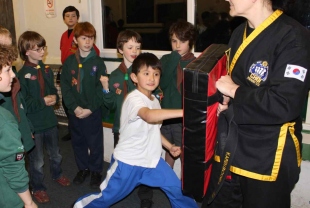 Derek and Karen Bicknell, the Chief Instructors for Hampshire Choi Kwang Do, visited our Cubs to introduce them to this new non-competitive Martial Art. Choi Kwang Do is suitable for Men, Women and Children, of all ages and abilities. It can improve your levels of fitness, self-confidence and increase your awareness of self-defence. Our Cubs thoroughly enjoyed both the fantastic games and challenging activities run by Derek and Karen and assisted by Young Leader Owen, including the chance to measure up to “Bob” the dummy 🙂

The videos show Derek, armed only with a woggle, taking on 10 or 11 Cub assailants at a time.